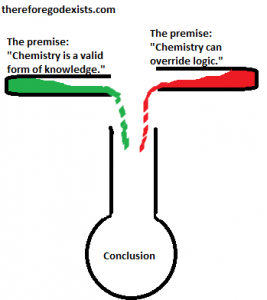 This is a continuation of my debate Is A Prime Mover Necessary? (First Rebuttal). When the cosmological argument for the existence of a Prime Mover was initially formulated, it was of course, a priori, that is to say that it was absent any scientific or empirical data, simply because there was none available at the time. This is the treatment of the argument that I defended in my introduction, so my argument is probably not too different from that of the radical Muslim philosopher, Al-Ghazzali.

In defending a priori arguments, the central topic is often dissolved in another question, namely whether we can trust logic as a sole indicator of truth. I am very pleased that my debate opponent (known as Rev) in his introduction (which I recommend reading if you want to understand this article) did not take that route, and instead maintains that logic can yield truth.

I appealed to logic to define the universe in which we live, to the end of showing that it does require a Prime Mover to exist, and Rev offered several objections.

Is The Universe Infinite In The Past?

I began by making my case that the universe was not infinite in the past by explaining that if the infinite were to exist in reality, it would lead to logical absurdities. I appealed to popular paradox known as Hilbert’s Hotel, in which there is an infinite amount of hotel rooms and an infinite number of guests. All of the rooms are occupied, and yet it continues to take in more guests. The absurdity here is that if the infinite were to exist, the following two contradictory statements would be true: there are vacancies, and there are no vacancies.

What Does Science Say? 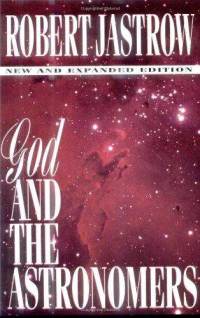 I would first like to indicate that I did not appeal to science in my original argument, but despite that Rev used it in his rebuttal. This strikes me as a little strange, because unless it can be used as an actual argument in favor of the infinite past, it does not really serve a purpose here. That is why I typically do not appeal to science anymore to make my case, because it can be far from demonstrated one way or the other and we can find scientists with many varying opinions.

Doctor Alexander Vilenkin is a physicist who maintains that the expanding universe is such strong evidence for a finite past, that those who deny it are acting unreasonably. He writes, “It is said that an argument is what it takes to convince reasonable men, and a proof is what it takes to convince an unreasonable man. With the proof now in place, cosmologists can no longer hide behind the idea of a past-eternal universe. They have to face the problem of a cosmic beginning.”

I would not say with any confidence that science could be wielded as an argument in favor of the infinite since there are top scientists who say that there is proof to the contrary. Therefore I think the confidence that Rev has in his case for an infinite past being supported by science is unwarranted.

Since I did not raise this as a positive argument, unless it can be used as proof of the infinite, this point is irrelevant.

Must The Cause Be A Prime Mover? 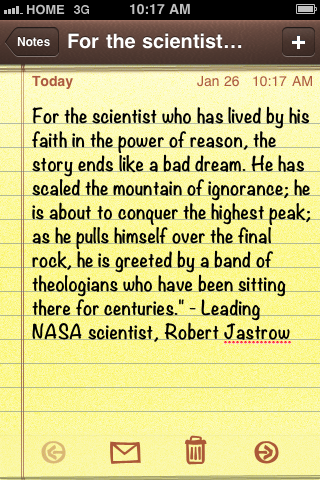 I offered two arguments that the cause of the universe must be a Prime Mover. The first was that there are only two types of things that fit the description of timeless and spaceless (pre-requisite of being the cause of space and time) and they are abstract objects and personal objects. Rev complained that I am just lacking creativity, that maybe there are alternate solutions. But just think about that: if the timeless, spaceless entity is not personal, then it must be abstract. If it is not abstract, it must be personal. Everything timeless and spaceless falls under this umbrella (For example many mathematicians think that numbers exist as timeless and spaceless entities, but they are abstract).

Secondly I argued that if the cause is eternal, and the effect is not eternal, then the cause must be have free will, to which Rev objected that this was impossible because there is no time, beyond time. But I agree, I am not arguing that there is time beyond time. To posit a Prime Mover is not to posit a series of events, it is to posit existence and the fulfillment of the will of that Prime Mover.