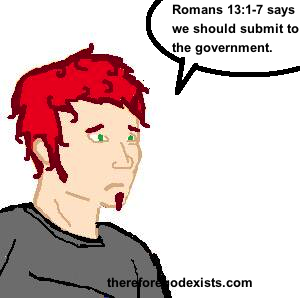 When the young student enrolled in Bible college begins to delve into the discipline of church history, they may be horrified in response to their discovery. The church has a long history of burning men alive for the crime of heresy. The heresies for which people were burned were often nuances that are hardly distinct enough to separate denominations, such as the composition of the Eucharist, whether the bread and wine literally transform into the body and blood of Christ. Of course, this indictment is not exclusively charged against the Roman Catholic Church. Prominent reformers, such as John Calvin, were involved with burning men at the stake for denying and teaching against the holy trinity. Of course, some radicals may testify their allegiance with Calvin on this front. Some Christians may argue that it is justifiable to burn a legitimate heretic at the stake. So then, we are left to ponder the question, should heretics be burned at the stake? 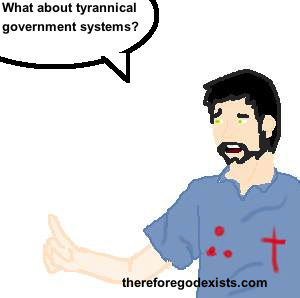 In response to this, there may be a range of emotional objections. Most who have been instilled with western values would contend that the idea of burning a heretic at the stake would be morally abominable. It would be very closely related to ISIS executing Christians for their faith (as that would essentially be a heresy to the Muslim). Should heretics be burned at the stake? It would seem that a sophisticated conception of morality would deny the religious person the authority to murder other people in response to a competing idea of religion.

Burning heretics seems to be a sign of insecurity. A frequent characterization of religious people is that they are insecure, defensive, and childish. They are unable to listen to somebody scrutinizing their faith from an intellectual angle. They are utterly incapable of hearing somebody whisper a word with which they disagree. They will begin to throw temper tantrums in response. They will retreat to the inner circle of their particular faith denomination. Some religious people just cannot stand hearing people disagree with them. I am afraid that this characterization is not always far from the truth. It seems to be the case that the activity of burning the heretic at the stake if a manifestation of that insecurity. 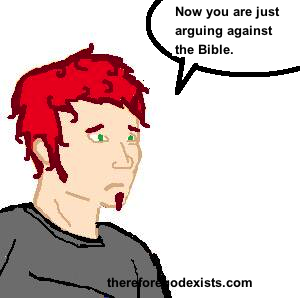 Rather than murdering Muslims for their competing conception of God, we need stand ready to “give a defense for the hope that you have, but to do so with gentleness and respect.” (1 Peter 3:15). We need to engage these alternative ideas with rigorous intellect and sophisticated answers. Christians need to be able to provide good answers to difficult questions. We need to encourage people to ask these questions so that they can find answers and realize the depth of their faith. Christians need to read the books of the heretics and discuss it with their brothers in Christ. We need to resist the temptation to throw a book into the fire. 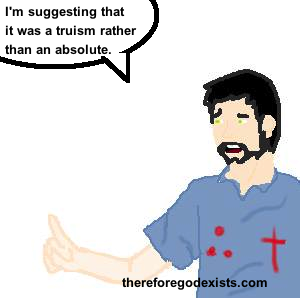 The audience of the heretic likewise will not be impressed by the capital punishment that is conducted by the radicals. It will be indicative of nothing short of weakness. It will suggest that the church just does not know how to answer the questions that the heretic is raising. We need to burn them alive, because we just cannot shut them up. But it seems to me that this is more like barbarism than anything else. Should heretics be burned at the stake? Surely, pursuing freedom of speech and intellectual discourse is a sounder route for a society of thinking men and women. 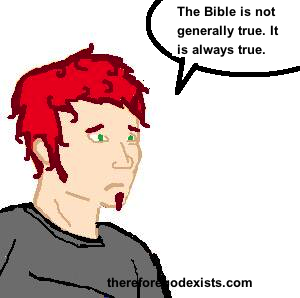 We have a prison system. This subtitle is not meant to imply that heretics should be thrown in prison. If the radical were to render that argument, I would apply a parallel argument to that which I applied in the above subsection. But I am suspicious that the radical will argue that capital punishment was an institution in the Old Testament. I acknowledge that the Old Testament is the word of God. I also acknowledge that the Old Testament is applicable and active. I believe in covenantal theology, as opposed to dispensationalism. I think that “the Law is holy, and the commandment is holy and righteous and good.” (Romans 7:12). With that in mind, I do not think that capital punishment is an acceptable institution for the contemporary Christian.

We need to recall the cultural divide and the underdevelopment of that eras’ society. They did not have an established prison system. If there was prison, it was nothing like what we have in the United States. The number of lawbreakers exceeded their capacity. Hence, they had to apply capital punishment in response to a good deal of crimes. That was simply the most effective manner of applying law and order. Now, there may people of a liberal mindset who are questioning whether this really is an ideal society. The answer is that of course it is not. But it corresponded to the culture of the day. 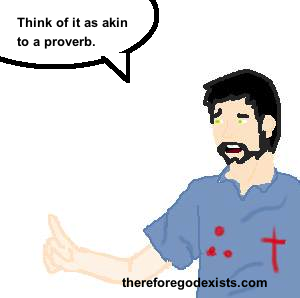 Should heretics be burned at the stake? It seems that it would be anachronistic to render a measure that we do not need anymore. If our society was in the horrifying business of punishing heretics, there is no reason that we could not just throw them in prison.

Does Romans 13:1-7 justify the murder of heretics? This is a very interesting passage that Paul included in his letter to the Romans. He writes, “Let everyone be subject to the governing authorities, for there is no authority except that which God has established. The authorities that exist have been established by God. Consequently, whoever rebels against the authority is rebelling against what God has instituted, and those who do so will bring judgment on themselves.” With that in mind, let’s suppose that the government decides that it is right to execute heretics. That is their right to do so, is it not? In fact, we see that very practice in the world today. It has been instituted by the Islamic State. They routinely execute heretics. That is their right… is it not? The radical will often argue that Paul is giving all authority to the government. Well, I would like to indict this argument with the reductio ad absurdum fallacy.

But, the radical might counter, “then you are just reducing the Bible to absurdity.” I think that the Bible is the word of God. But it communicates in different ways. The proverbs are God’s wisdom, for example. Proverbs 22:6 reads, “train up a child in the way he should go and when he is old, he will not depart from it.” But many parents can testify that this is not always the case. It is a truism, not an absolute truth. It is generally true, but not true all of the time. Similarly, when Paul tells the people to submit to the governing authorities, he is assuming that the governing authorities are not non-sustainable models of government, like Nazi Germany, or the slave-ridden confederacy, or religious radicalism, like ISIS and any organization that executes people for heresy. Should heretics be burned at the stake? There is just nothing in Romans 13:1-7 to suggest that.

Jesus taught mercy and love for enemies. It seems bizarre to me that there are radical Christians who think heretics should be burned at the stake when Jesus emphasized mercy and love for his enemies. He released the woman caught on adultery (John 8:1-11), implored Peter to drop his sword (Matthew 26:52), and most prominently, said, “You have heard that it was said, ‘Love your neighbor and hate your enemy,’ But I tell you, love your enemies and pray for those who persecute you…” (Matthew 5:43-44). It seems an unthinkable response for the radical to say that they are loving someone, by burning them alive.

Further, Jesus specifically altered a command for violent punishment in the Law. He said, “You have heard that it was said, ‘Eye for eye, and tooth for tooth.’ But I tell you, do not resist an evil person.” (Matthew 5:38-39). Should heretics be burned at the stake? It seems that the aura and the spirit of these commands combats this radical inclination.

What would the world look like? If Christians did begin to establish a system in which heretics were burned at the stake, the question is what the world would look like. What would the church look like? If a heretic is being burned at the stake, certainly, his work would also be disposed of (for the same reason that the man is burned alive). So then, what is heresy? How do we identify it, and if someone is practicing heresy, how do we determine who it is? We would have to establish an investigative unit that is finely tuned to hunt out the heretics and their work. They would be licensed to venture into the property of the alleged heretic and conduct a thorough investigation of their writing to ensure that there was nothing heretic lingering about. If it was found, the heretic would be subsequently arrested. They would be told to repent or die.

The reader might realize that this would not be the first time that a religious organization has conceived of limiting the freedom of speech through violence. Just thinking of what the world would look like, given that limitation, we are stricken instantly with the acknowledgement that this would look a lot like ISIS and the Inquisition. Of course, these are non-sustainable models of society. Should heretics be burned at the stake? Of course not. That is social regression. That is barbarism.