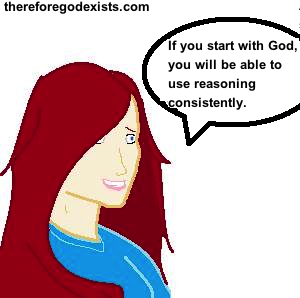 When a Christian encounters a non-believer with whom they aim to share the gospel, there are a number of approaches available for them to adopt. It often just depends on the individual with whom they are speaking. After all, people are individuals and have individual needs and barriers and intellectual disputes that will inhibit them from hearing what God’s word says. In a western and rationalistic culture, we are inclined toward what is known as evidential apologetics. This means that rather than just saying that somebody should believe on blind faith, they can look at the evidence in cosmology, physics, biology, history, philosophy, et cetera, and deduce God’s existence from these disciplines. In contrast, some, particularly of the reformed tradition (of which I would consider myself apart) have rendered a breed of apologetics known as presuppositional apologetics. I write this article against presuppositional apologetics. 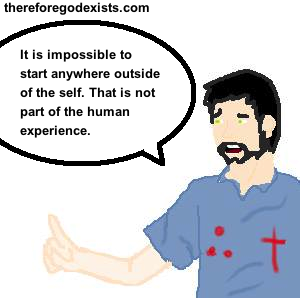 Now I should qualify this before I begin. There are some presuppositional apologetics that are effective, such as that which is represented in Alvin Plantinga’s work Warranted Christian Belief. I am zooming in on Van Tillian apologetics, also represented by men such as Greg Bahnsen. Contemporary defenders that the audience might know are Sye Ten Bruggencate and Eric Hovind. 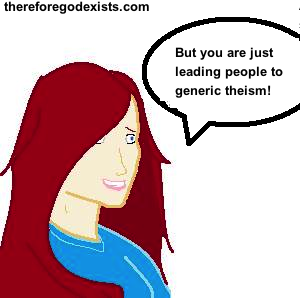 These men contest that if a non-believer is to make sense of the knowledge that they possess, they need to epistemologically begin with the triune God of Scripture. As Hovind has put it, “Without the God who knows everything, we couldn’t know anything.” They point out that non-believer cannot solve the problem of hard solipsism, namely, that we cannot be sure that we are not a brain in a vat being stimulated by a mad scientist to imagine the world around us. Since the non-believer is burdened with this problem, the presuppositionalist will point out that they are not burdened by it. They claim to have a solution. They epistemologically started with the triune God of Scripture, who revealed it to them that they are not brains in a vat. 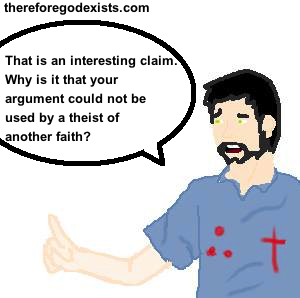 One cannot start epistemologically outside of the self.

The presuppositionalists’ solution to the brain in the vat problem is their testimony of the triune God of Scripture. They have started with God epistemologically, and from there, everything else happens to fall into place. This is to be contrasted against the non-believer, who starts with their own reasoning and their own mind, which leaves them unable to solve the brain in the vat problem. Of course, as the title of this subsection indicated, a person cannot epistemologically begin outside of the self. It is a limitation of the human experience. 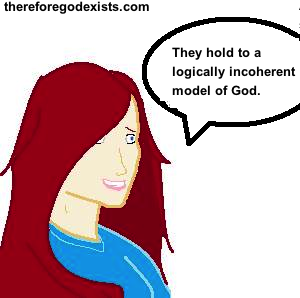 If I make the assumption that God exists, that presupposes that I exist, and that I am having thoughts, and that I can learn about and engage with the world around me. The theist has already made the same assumptions as the non-theist. They just happen to make another assumption, namely, that God exists. But to start beyond ourselves is literally impossible – it transcends the human experience – it is something that we are incapable of doing. We cannot assume that God exists without first assuming that we exist and that external world is real. 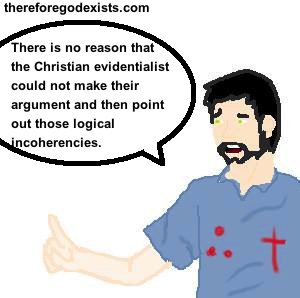 People are not given new reasoning capacities when they are born again.

One of the criticisms that the presuppositionalist has against the evidentialist is their use of reason and logic to render the conclusion that God exists. They will argue that since man is totally depraved (Romans 3:20), it follows from this that mans’ reasoning is depraved. If mans’ reasoning is depraved, then man is incapable of reasoning to the existence of God. The presuppositionalist has a solution to this, of course. God will reveal himself to people when their own world view is exposed. 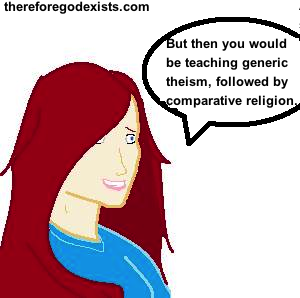 But how is it that people can see that their own world view is exposed if their reasoning is totally depraved? The answer would be, of course, that God would reveal it to them. Well, that is fine. But the critique that the presuppositionalist has of the evidentialist is that they are applying their reasoning to lead to the conclusion that God exists. When the same critique is lodged against them, they will simply say, “So God will reveal it to the individual.” If that is the case, then why is it that God would not reveal it to the individual who is using evidence and reason? If God has to intervene either way to solve the problem of depraved reasoning, then presuppositional apologetics do not really solve the problem. They have the same alleged flaw for which evidentialism is charged. 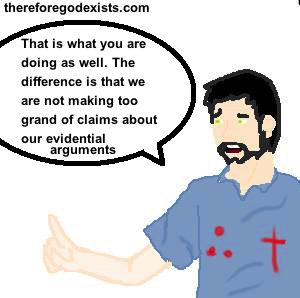 Further, I think that the presuppositionalist has just misunderstood the doctrine of total depravity. Depravity is a moral concept, not a qualitative concept. The whole of humanity is fallen, but not depraved. Human eyesight, for instance, is fallen. People need to wear glasses. It is not depraved. When a Christian is born again, they are not given new eyesight. Likewise, human reason is not qualitatively changed when they become a Christian. If that were the case, then non-Christians would be utterly unreasonable. The natural man would have no capacity to interact with the world on an intellectual level. But Paul said that the natural man does not understand the things of the Spirit of God (1st Corinthians 2:14). If we are going to engage with and against presuppositional apologetics, we need to understand that it is a foolish mistake to conflate the moral depravity in the Bible with human reasoning.

If the argument succeeds, it would, at most, lead us to generic theism.

If we were to grant this argument for charity, there would be no reason that a Muslim or a Jew or a deist could not apply it. They could easily say, akin to the Christian, that they are appealing to the existence of God to solve the problem of the brain in the vat. This is important because the presuppositional apologist will often argue that their argument is ideal because it proves everything. It proves that the entire religion is true. It proves that the triune God of Scripture is real. But to put it mildly, that claim stretches far beyond the boundaries of what the argument does.

If the argument is successful, there just is no reason that a Muslim could not equally apply it. In response to this, the presuppositional apologist will indicate all of the problems that there are with the Islamic religion and the Muslim conception of God. In this way, Christianity would be the only logically coherent conception of theism that could be applied. However, I could say precisely the same thing about any of the evidential arguments for God’s existence. I could use the Kalam Cosmological Argument and arrive at basic theism, and then eliminate, by argument, all of the conceptions of God aside from the Christian God of Scripture. In doing so, I could argue that the Kalam Cosmological Argument is utter proof of the triune God of Scripture. That is exactly what the presuppositional apologist is doing when rendering their argument.

They will often charge it against the evidentialist that they are arriving merely at a probabilistic, generic God. The problem is that the presuppositionalist is left with the same conclusion. If the presuppositionalist was to be logically consistent, they would allow their argument to only conclude in a generic theism or conception of God, and work from there. In using this argument to prove that the triune God of Scripture exists is to abuse and misuse it. It leaves them vulnerable to very easy falsification.

In fact, Doctor James White, a prominent presuppositional apologist, has defended the Christian faith by abandoning the assumption that the triune God of Scripture exists.

In his debate with the Jehovah’s Witness Doctor Gregory Stafford, White tried to relay the coherency of certain aspects of the trinity by telling him to conceptualize a possible world in which the Son exists eternally, as the image of the invisible God. He specified that he was not presupposing the trinity. This implies that if his argument would have succeeded, it would not have brought Doctor Stafford to believe in the trinity. Now this is not an argument from authority. Rather, it is an indication that people often lead others to conclusions that edge closer to the truth. In this way, there is nothing wrong with leading someone to believe in God, even if some of the details are yet absent.

How have they solved the problem of the brain in the vat?

The question might rightly be asked why it is that I bother to critique this position. Well, it is expanding. People are coming to adopt it. They are using it as an approach to non-believers. People need to understand the obvious problem. Also, the virtue of evidential apologetics needs to be underlined. The Kalam Cosmological Argument, the Teleological Argument, the Ontological Argument, the historicity of the resurrection, are all worthy of discussion.