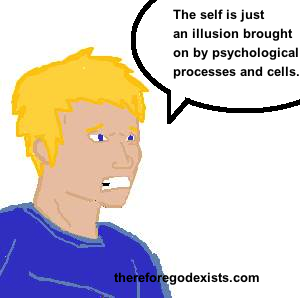 What is a person? What is the self? Who am I? People have this conception of the self. They have this idea that they exist and behave in this universe. All of our actions and thoughts and beliefs presuppose this reality. We exist. Other people exist. I exist. The question that has puzzled philosophers for centuries is, what am I? Are my physical parts all components of my “self”? If that is the case, then if I were to become an amputee, would I still be myself? Scientists have pointed out that the human body replaces all of the cells in the body through a period of seven years. As such, every element of your composition is different. But are you the same person? Are you still you? If so, then one might be inclined to believe that there is more to the self than merely the physical body. Philosophers have titled this substance dualism. Theologians call it an immaterial soul. Does consciousness presuppose an immaterial soul? And is consciousness evidence for God? 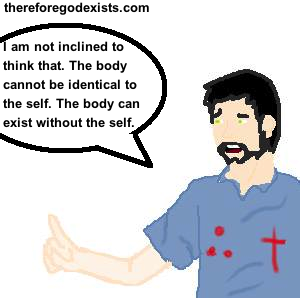 To help you understand this dilemma, allow me to offer an illustration. Suppose your shoe develops a hole in it. You patch it up. It has another hole, and you patch it. This recurs again and again until all of the fabric of the original shoe is gone. It is all new fabric. Is it the same shoe, or a different shoe? At what point did it become a different shoe? Now, how does this relate to human beings? If every composite part of the human being is replaced, are they still the same human being? At what point did they become a different human being? On substance dualism, of course, the self is not contingent upon the physical parts. One can maintain that they are the same human being despite that their physical components have been replaced. As such, I pose the question of the philosophers: is consciousness evidence for God?

Am I Identical To My Body? If I am identical to my body, that means that every property that the human body possesses, so also the self possesses the same properties. 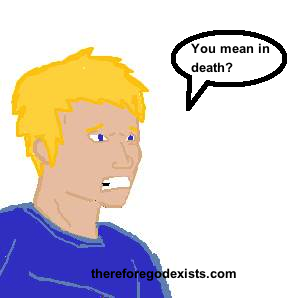 But this point can be expanded to include biological organisms that seem to have separated from the self. Imagine a person who is in a vegetable state. Most would agree that the self is gone. The living brain is biologically continuous with the organism that previously existed. Again, this serves as evidence that the self transcends the body, because while the body is still there, the self seems to be gone. 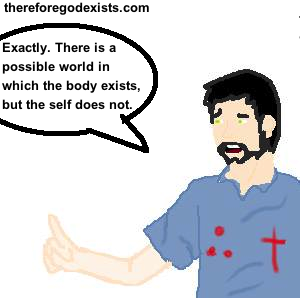 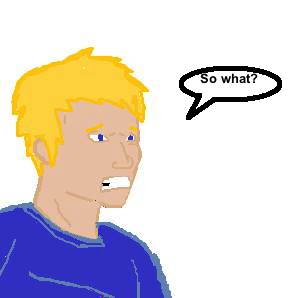 Now we have established that the body is not identical to the self. As such, the self is immaterial. There is an immaterial soul. But what does this say about theism? Is consciousness evidence for God? 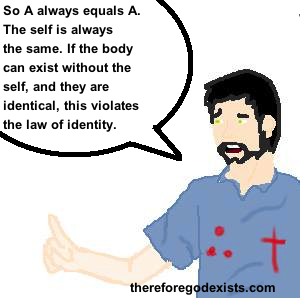 Is An Immaterial Soul Compatible With Atheism? This is not a conclusive argument for God’s existence. We cannot arrive deductively or with certainty that God exists on the basis of the existence of the immaterial soul. But we can ask the question of which hypothesis makes the most sense of the data. That is what happens when evidence is weighed in the court of law. If a certain proposition is less likely to be true in the absence of a certain piece of data, then that data is evidence for the proposition. It does not prove that it is true. It is just an indicator or a sign post favoring that proposition. In this case, the propositions that we are considering are theism and atheism.

On atheism, then, would we expect there to exist an immaterial soul? It seems to me that if atheism were true, there would be no reason for that expectation. The self would just be a helpful illusion that has developed with our sentience. All of our thoughts and interaction between the mind and body would be the result of psychological processes and a bundle of cells, and which of those cells are “you”? The self, in this sense, would just be an illusion. Is consciousness evidence for God? If atheism were true, the world that we see would look different than it does. Since that is not what we see, this serves as evidence to the contrary.

Of course, one might be inclined to favor a world in which there was an ensemble of angels and demons and witchery, and yet theism is still false. In this case, these supernatural entities would be responsible for the immaterial soul. However, I am keen to indicate that the objector has abandoned metaphysical naturalism and has adopted a form of supernaturalism to account for their immaterial soul. It seems to me that this would be no less plausible or rational than adopting a form of theism.

Further, as Doctor C’zar Bernstein pointed out, since the consciousness that we possess chauffeurs with it moral knowledge, this seems to suggest that the arbiter of the immaterial souls is the locus of objective moral values and duties. I developed this argument in my recent article, Can Goodness Exist If God Does Not Exist?