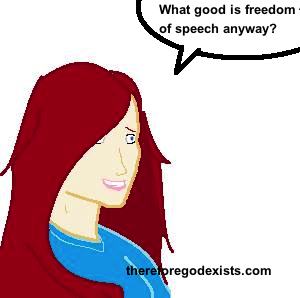 The virtue of freedom of speech is valued by Americans across the country. We accept it as a blessing and an advancement of society. It is an implementation that has led our society of thinking men and women to progress further. It has been the platform through which we have been hoisted into superior social advancements, such as women’s rights, the abolishment of slavery, the equality of people of all race and gender, and the freedom to proclaim any religion one wishes to without fear of persecution. Since it has proven such an effective resource in our society, people of contending views have championed freedom of speech as an offshoot of their movement or religion. Christians often say that the founding fathers of the United States were Christians, hence, the US was born a Christian nation with Christian values, such as freedom of speech. Non-believers might argue that it was a measure to protect our society from the influence of religion. So we are left to ask, where does that leave us today? Is freedom of speech a virtue or a vice? Should Christians endorse freedom of speech? 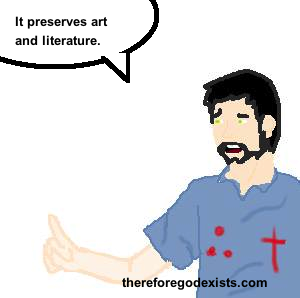 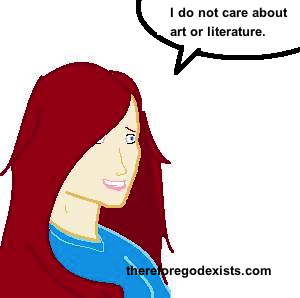 It also depends upon the institution that is implementing this model of speech. If we lived in a communistic regime in which there was no freedom of speech, everyone would agree that this is an unsuitable model for the life of the citizens. Throughout history, there have been both secular and theonomic models of government that restricted freedom of speech, and they are typically regarded unfavorably as we gaze through the lens of history. Living in a society granted with the amenity of freedom of speech, we may thoughtfully pursue the question, should Christians endorse freedom of speech?

There would be a limitation on artwork and literature. The history of warfare reveals that mankind has erased most of its’ own story. We have destroyed museums, collections of art, burned novels, left cities in ruins, et cetera, for a host of different reasons. There exists breathtaking artwork and literature that stand utterly at odds with the Christian worldview. Some artwork even labors to deride the Christian worldview. Some of it symbolizes Pagan deities and values that we find detestable. But this artwork represents our history. It represents the thought of mankind in long passed generations. It is an expression of thought that would otherwise fade into irrelevancy. Some people express themselves in this manner, and for enthusiasts of art and literature, this is a vital aspect of society. 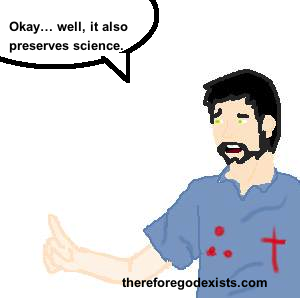 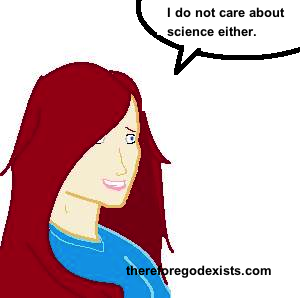 There would be a limitation on science. People often criticize the young earth creationist ministry Answers In Genesis for abandoning the scientific method by admitting to engaging in non-objective science. They admit that before they look at the evidence, they have the unmovable conclusion that the earth is only 6000 years old. Now if freedom of speech were severed, it would sever also scientific advancement. We would be left to interpret science only within a particular framework. That has happened throughout history, as scientific discoveries have been rejected for their opposition to Aristotelian philosophy or a certain interpretation of the Bible. If the government adheres to a certain interpretation of the Bible, science will have to follow suit, because it is not permitted to question the superfluous assumptions. 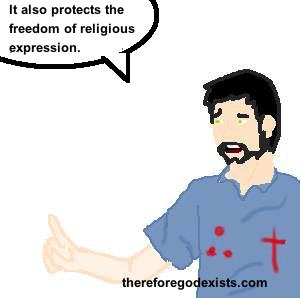 In this way, there is not much real science that could be accomplished. There would be lines that it would not be permitted to cross. Scientists would have to work within a certain framework. If the government believed that the earth was 6000 years old, then disciplines like paleontology, biology, astrophysics, et cetera, would be rendered totally irrelevant. Well, I am trying to avoid making an assumption about what this hypothetical theonomic government would maintain about the natural world. But it is possible that they would take the young earth creationist interpretation and disallow any exploration exceeding that. Should Christians endorse freedom of speech? Freedom of speech preserves scientific progress. 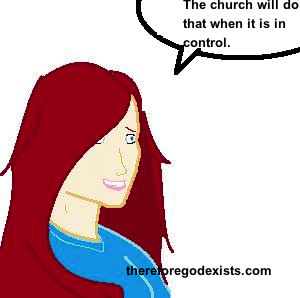 Limiting freedom of speech is ineffective in exposing the bankruptcy of a view. When I want to learn the details of a particular issue, I will usually seek out what both sides have to say. I could listen to one person representing a particular view, and they may be representing the other side properly. But I am still left wondering if the opponent will render a persuasive rebuttal or case of their own. If the adherents to a particular view are being silenced, then my learning about this discourse has become crippled. I am left to wonder if they could make a better case. Indeed, if one person is stomping out the voices of everyone with whom he disagrees, I will become quite suspicious that he is incapable of answering the objections. In this way, I am not convinced that a view is really bankrupt just by keeping them silent. 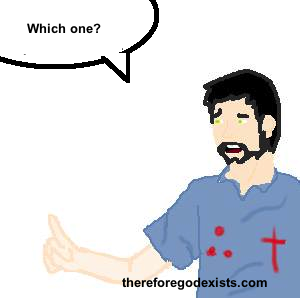 In contrast, a much more effective method of exposing a view would be to engage with them. This would be the difference between burning the Qur’an, burning Islamic sources, and reading, engaging with the literature and offering a robust rebuttal of the contents therein. If I can do that, and shut down the points of our Islamic friends, then the audience will be persuaded that the view that they are espousing is not intellectually sound. Intellectual issues should be engaged on an academic level. Islamic, and atheistic scholars should be invited to debate Christian scholars. That is how we can communicate points to a society of thinking men and women. Should Christians endorse freedom of speech? Well, telling people to keep their mouth shut and burning their books is just not an effective method of refuting their points or relaying the inadequacy of their view to an audience.

Who decides what speech is limited? The church? Which one? The largest and most powerful church in the last 1500 years has been Roman Catholicism, and anyone with a working search engine can find atrocious consequences of that governmental system. Theodicy has a long history of failure. However, if we were to say that the Roman Catholic Church would not be running the show, I would just have to wonder who would. The Southern Baptist Convention? The Presbyterian Church? The Church of Latter-Day Saints? Which denomination decides what particular statements have blasphemous theological implications? Or perhaps the Islamic State can decide what blasphemy is.

It seems as though everything is blasphemous to somebody. If we were to invoke a law restricting against freedom of blasphemous speech, I would just have to wonder who was in charge, and in what capacity. Is it speaking against the trinity, or sola fide, or sola scriptura, covenantal theology, or paedobaptism? Is it only core issues that are free from criticism? Well, different organizations have different definitions of what a core issue is. Do we all have to agree about everything?

Should Christians endorse freedom of speech? It seems like there is just no workable alternative. There is no organization that we could all agree on and that we would all trust to make these decisions.

There is little to gain from being social revolutionaries about freedom of speech. Even if I were to grant for charity that freedom of speech was a great vice, a stain on society, it is still the social framework in which we find ourselves, and it is a sustainable model of government. We are not under a tyrannical government. Should Christians endorse freedom of speech? There is little to be gained from becoming a social revolutionary. We find ourselves in this system of government wherein we have this amenity and there is just no point to rebel against it or suggest alternative models. But we are in this system of society and even if it were not optimal, we need to understand what is the most prudent and practical. We will not reach a point where it is profitable to even bother to speak about what would happen in a utopia. Mankind is incapable of establishing that.

Throughout church history, theodicies have always ended in disaster. Today, we are so far from a theodicy that to suggest that model is almost pointless. It is purely conceptual. For us to propose it in dialogue seems like it only serves as a mental exercise. Paul seemed to recognize the same thing. Rather than overturning the Roman system of slavery, he told masters to treat their slaves kindly. He was working within the established system as a matter of practicality. He outlined moral duties within a social construct that was less than ideal. I do not see why we cannot do the same thing.