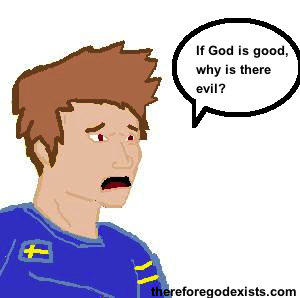 Everybody acknowledges that the world is not how it is supposed to be, that mankind behaves in a way that is wicked and depraved, and that there is suffering for which we cannot see any purpose. As Christians, we are often willing to say that we just trust in the will of God, when we look at the suffering of others. However the problem of evil and suffering is often brought home when it becomes personal, when we suffer, we feel as though some injustice has been wrought against us and we shake our fists at the heavens and ask why. As an emotional problem, the question, if God is good, why is there evil? carries tremendous weight. But despite that, I submit that on a purely intellectual level, the problem of evil is not something which should cause anybody to doubt their beliefs. 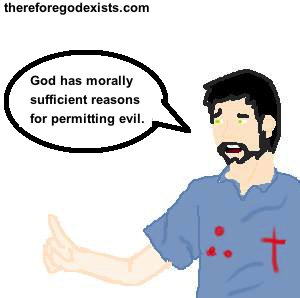 Many Christians have attempted to apply absolutely absurd and unbiblical ways to solve this problem, such as what is known as the prosperity gospel, or the view that if we become a Christian, we will live an absolutely perfect life, as though we were God’s pets, who he wants to create a comfortable environment for. Others have tried to deny that God is, in fact, Almighty, or omnipotent, and therefore when there is evil or suffering, he is just powerless to do anything about it.

Do You Know The Mind Of God? 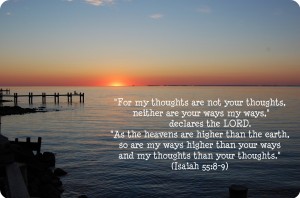 Atheists tend to become frustrated at this point and say that I am merely saying that God is mysterious, and it does not prove anything. But what we have to remember is that as an argument against the existence of God, the atheist has the burden of proof, and as such, they have to be able to disprove the claim that God has morally sufficient reasons. This objection must be dealt with from a logical angle, because it stands whether they like it not, and independently of whether it makes them angry.

What Are God’s Morally Sufficient Reasons? 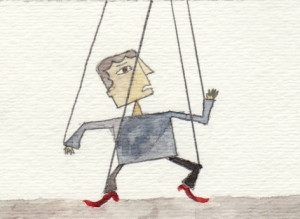 The Bible tells a story of creatures coming into a loving relationship with God freely, a God who desperately wants them to win them over, with his love, but does not interfere with their free choice to come to him, for love cannot come by force. It is obviously preferable that another person loves us freely, rather than us forcing love upon them.

As a consequence of this, many people choose to rebel against God, and violate his law, and thus there is evil, and God permits it, because he wants creatures to come into himself freely. God chose to actualize the world with the least amount of human suffering, but with the highest amount of creatures coming into a loving relationship with himself, freely. Thus there is evil and suffering, but it is a consequence of a greater calling, namely the ability to come to know God himself.

What Do People Deserve? 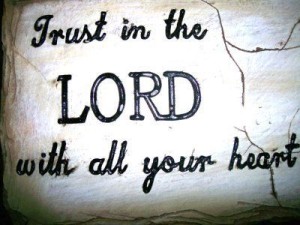 The question, if God is good, why is there evil? presupposes that there are some people, who in and of themselves, deserve something other than the wrath of God. But the Bible tells us that all men are sinners and all therefore deserve his justice. The fruit of all of mankind comes forth from a sinful state, and therefore we all deserve nothing other than his righteous justice.

The problem of evil, therefore, I cannot help but find abhorrent, because it dares to judge God, based upon what we, sinful men, would like for the world. We are attempting to hold God up to our judgments and demand that he justify himself before us, a problem to which Paul appropriately replied in Romans 9:20, who are you, O man, who answers back to God?

I cannot help but suspect that for the true follower of Christ, the problem of evil and suffering should not be a problem at all, because we trust in God, who is more righteous than we are. We trust in God, who loves those who are suffering more than we do. How, then, can we ask why there is suffering in the world, how God dares to allow such a thing to happen? But rather the question is, how dare I, a sinful man, question his righteous judgment? For neither myself, nor anybody, can hold back his hand, or say to him, “what have you done?”