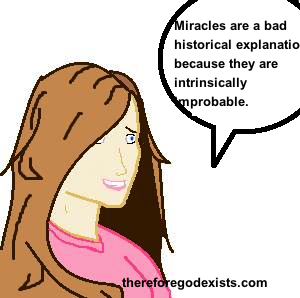 People often think that Christian theology is just something that one has to accept by blind faith, or not. We must either accept a certain number of propositions as tenets of our faith, because there is really no way for us to establish that these things are true. But in the early church, there was a critical piece of evidence to which the disciples appealed: the resurrection of Jesus Christ. There were people to whom Jesus appeared that could be interviewed (as Paul said in 1 Corinthians 15:6, that Jesus appeared to 500 brethren). But it would seem then that the contemporary man would be at a disadvantage, for he does not have access to these 500 brethren and so must just assume the resurrection by faith. However, as William Lane Craig pointed out in his debate with Bart Ehrman, there are good historical reasons for Christians to believe that Jesus really did rise from the dead. In response to this, however, Dr. Ehrman replies that a historian cannot invoke God as a hypothesis. Is that true? Can a historian use God as an explanation? 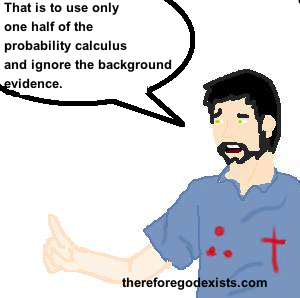 During this debate (and in several other places) Dr. Ehrman made an appeal to something similar to methodological naturalism, wherein one must assume that the explanation of the phenomena that one is investigating is natural. For you are endeavoring in a quest for natural causes. If the causes are beyond nature, then they are beyond the quest. So, argues Dr. Ehrman, one cannot invoke a supernatural hypothesis in the realm of history. The historian has no access to God because the supernatural is outside of historical methodology. He is not alone in thinking this. There are many Christian scholars who likewise take this position. But throughout the course of their debate, Dr. Craig pressed Dr. Ehrman on a number of objections. Throughout this article, I will analyze a few of them and contribute some insight of my own. So, who is right? Can a historian use God as an explanation? 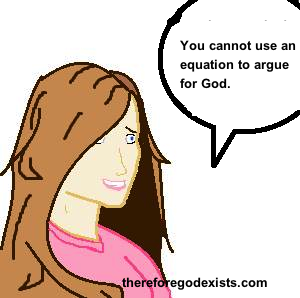 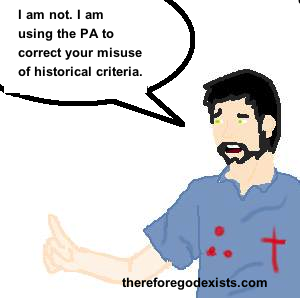 So, how does this relate to the resurrection of Jesus? Well, Dr. Ehrman’s main contention was that a historian cannot invoke a supernatural hypothesis, as it will always be less likely than a natural hypothesis. However, Dr. Craig pointed out that he failed to account for the second criteria of the Probability Calculus. Even if we were to grant that the hypothesis that God raised Jesus from the dead is wildly intrinsically improbable, it does not follow that it has a low probability of having occurred in history. One would need to examine the evidence. If there is evidence that Jesus was once dead, and now he is alive, the question that we would need to ask is what the best explanation for these facts are. People do not rise from the dead naturally, ever, so that can be ruled out. But God could raise someone from the dead. So given the background information that Jesus was dead, and later alive, one can reasonably conclude that God raised Jesus from the dead. That is Dr. Ehrman’s blunder. He weighed only the intrinsic probability without considering the background evidence. 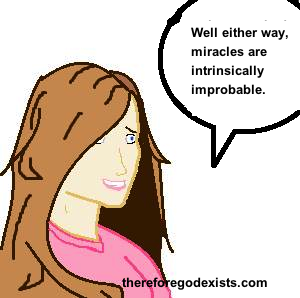 Dr. Ehrman had very little to say in response to this aside from just hand-waving rhetoric. He said things like, “Oh, so you’ve got a mathematical formula proving God’s existence.” He accused Dr. Craig a number of times of trying to prove the resurrection using this formula. But, as Dr. Craig pointed out, that is not what he was doing. Instead, he was using the formula to show that Dr. Ehrman only considered half of the relevant data. Rather than replying to this argument, Dr. Ehrman seemed to either misunderstand (the explanation that I personally prefer) or he relied on the ignorance of his audience. Can a historian use God as an explanation? Yes, even if the intrinsic probability of God’s intervention were low, one would need to consider the background data. 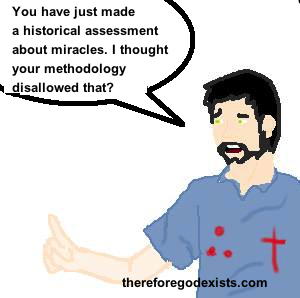 Scientists do not need to have access to explanatory entities. Dr. Craig made a number of other counter-arguments against the alleged historical methodology that prohibits historians from invoking God as an explanation. He argued that Dr. Ehrman is making the assumption that in order to assess an explanation as the best, one needs to have access to the explanatory entity. But, argues, Dr. Craig, science is replete with explanations that scientists have inductively deduced from the data without having any access at all to these entities. Further, and second, Dr. Craig pointed out that an essential and undergirding tenet of historical methodology is that the historian does not have access to their explanatory entities. For the past is unavailable to them. They do not have the past. They have evidence and clues that lead them to inductive conclusions. Can a historian use God as an explanation? The general understanding of causality, history, and science seem to stand at odds with Dr. Ehrman’s historical methodology.

Further, and this was Dr. Craig’s devastating counter-argument, if it were true that a miraculous hypothesis is intrinsically an improbable event, the historian could never come to that conclusion, for on Dr. Ehrman’s model, a historian cannot make a judgment about a supernatural hypothesis. But the very reason that he cannot make that judgment is precisely that it is always more improbable than a naturalistic explanation. This argument of Dr. Ehrman’s actually carries its’ own refutation. It is literally self-defeating.

Can a historian use God as an explanation? I am a fan of Dr. Ehrman’s. I follow his work and thoroughly enjoy his debates. He is an excellent speaker and scholar, and I genuinely believe that he wins most of the debates that he has with Christians. I always avoid making this sort of judgment, but I am willing to say that Dr. Craig really embarrassed Ehrman in this debate. There were a number of points that were just left hanging, and Dr. Ehrman’s only recourse was to wave a dismissive hand, to speak in a sarcastic tone and to employ all sorts of debate maneuvers. Dr. Craig really exposed his errors in this debate.